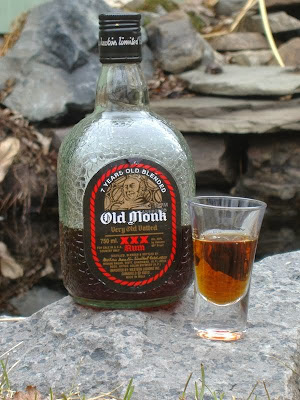 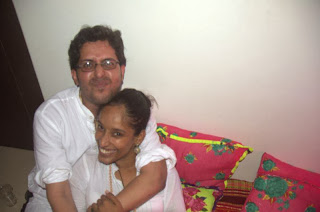 The Lunchbox: A brilliant ode to a city, its citizens & cinema above all! 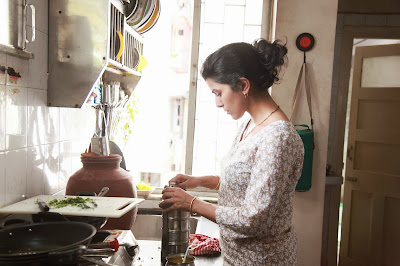 First things first: I am feeling damn hungry. It was about 1:00am when I left Juhu PVR after watching Ritesh Batra's The Lunchbox. I was wondering if I could buy 'bhurji pav' somewhere...

Then it struck me that I have just about enough money to last me for the next few days before some more money comes on the table. I picked up half a dozen pav at the Juhu Circle bus depot. Have some eggs at home, so the sudden indulgent thought of having 'bhurji pav' at Andheri station was curbed.

Throughout the way back home, I just kept thinking about Irrfan Khan, Nimrat Kaur & Nawazuddin Siddiqui. And of course, Ritesh Batra, The 'Phata Poster Nikla Director' this weekend!

As usual, this isn't a review; just some thoughts that came up in my mind while I was watching The Lunchbox, and some of those that are cropping up, as I sat down to write this.

I LOVE BOMBAY... Just like the gazzillion others who have found themselves in this city. I am sure everybody who has been touched by this city has his or her own unique story to share about this magical city of dreams. The way I feel about The Lunchbox is somewhat similar to the way I felt after watching my namesake's - Dhobi Ghat: The Mumbai Diaries. Ritesh Batra's love for Bombay is perhaps just as pure & unique (if not more), as Kiran Rao and yours truly as well. Having been in this city for all these years, I have encountered so many people from other cities proclaiming their undying love for Bombay. Some from UP-Bihar, a few from MP, a handful from Delhi and Chennai etc.

If I recollect properly, I have inherited my love for Bombay from my dad. He left this city midway through his career with so much hate, that the love he had for it found its way into my heart. My growing up years were spent in a chawl in Tilak Nagar (Chembur) & legend has it that the only person who could make smile when I started bawling was none other than - Chhota Rajan (who just happened to be our next door neighbour & hadn't hit Big Ticket back then). There's something about Bombay that has seeped so deep down in my soul, I can somehow (mostly accurately) tell if your love for this city is for real, or you are just faking it. At this point I feel I am giving away way too much info that I have been saving for my script, so I will stop this here. Apologies.

It was midway through The Lunchbox, and I was standing out smoking with my friend, waiting for the interval to end. I was gobsmacked and just couldn't believe that something like this could be ever written on paper. My friend on the other hand insisted that everything was written. I asked her, how can  you write how should Irrfan / Nawaz / Nimrat react to a certain cue? And what about the unsaid words,  the unwritten lines... She interrupted, saying, "Everything was written - all that was said, unsaid, written or unwritten. To save face, all I could tell her that it was a 'back-handed compliment'. She grinned, knowing very well that she caught me off guard. Girls I tell you... grrrr

It has been over an hour now since I watched The Lunchbox and I still can't get around to believe that the damn thing was scripted. HOW THE F*%$? I would like to believe that some lucky guy with a high-end spy cam just managed to be there, where things were happening & Lord CineIndra, perhaps pissed by the 100cr blockbusters decided to show us mortals how the hell it is all done. No perversion, no cheap gimmickry, no flying Scorpios or dancing lungis. May be Mr Batra was smoking something interesting that arrived from the hills? He doesn't look like one of those tokers that I have had the misfortune of meeting in the recent past. I think Mr Batra is hopelessly in love with Bombay. Way more than me or my namesake, Kiran Rao.

Don't even get me started about the casting of The Lunchbox. It is the stuff indie wet-dreams are made of. Irrfan keeps getting better, and same is the case with Nawazuddin, but Nimrat took the film to some other level of awesomeness. One would sell a kidney or other vital organ just to see Irrfan & Nawaz in a frame, but who knew I would sell my (sell-out) scripts outside Chai Coffi (Versova) for 100 bucks, just so that I can cast her in ONE film that I make, before I say "Pack up" once & for all. Thanks for Nimrat, Mr Batra!

One of the gazzabazzamillizillion portions that stood out in the film was a sequence when they show a 'dabbawala' being shot while he is going about doing his Harvard-approved-US President-certified daily job. I once got into a scuffle in a local train, and years later wanted to shoot that scene for a short film that I was trying to make. I tried a lot, but then eventually gave up. I thought there is NOBODY who can shoot in a crowded train coming to a halt at a station bustling with people. To accomplish that task, either you should be GOD ALMIGHTY himself, or your last name should be Thackeray, or you should be the love-child of RGV and Anurag Kashyap. If none of those, then I guess you HAVE to be Ritesh Batra at the very effing least.

There are many moments in The Lunchbox... so many of them, that you will feel like revisiting the film for, every now and then. Just the way you feel for a dear old friend who always has interesting stories to tell. There are few exchanged glances, some moments of solitude, some moments of catharsis and perhaps the entire spectrum of magical moments that make cinema what it is for us cinema lovers. I am not talking about the lungi dancers, shirtless super-cop lovers and their ilk. I am talking about those of us, who love cinema in its purest form, the way Gods would have perhaps scripted, shot & edited.

Before I call it a day, I leave you with this pic of my past mid-night snack. Jalo salon! :D 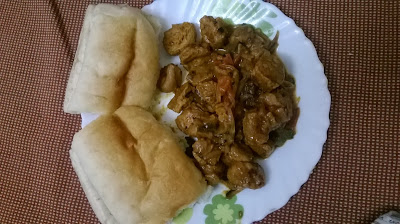 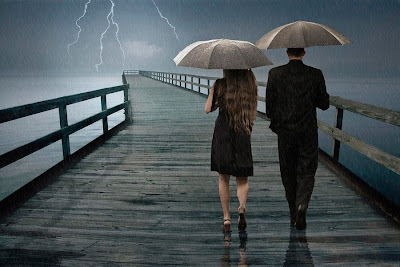 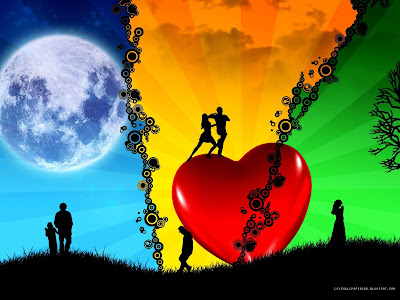 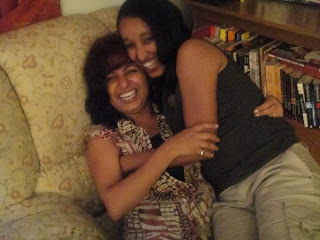