OK Kanmani: Fell in love with The Mani Sir version 2.0 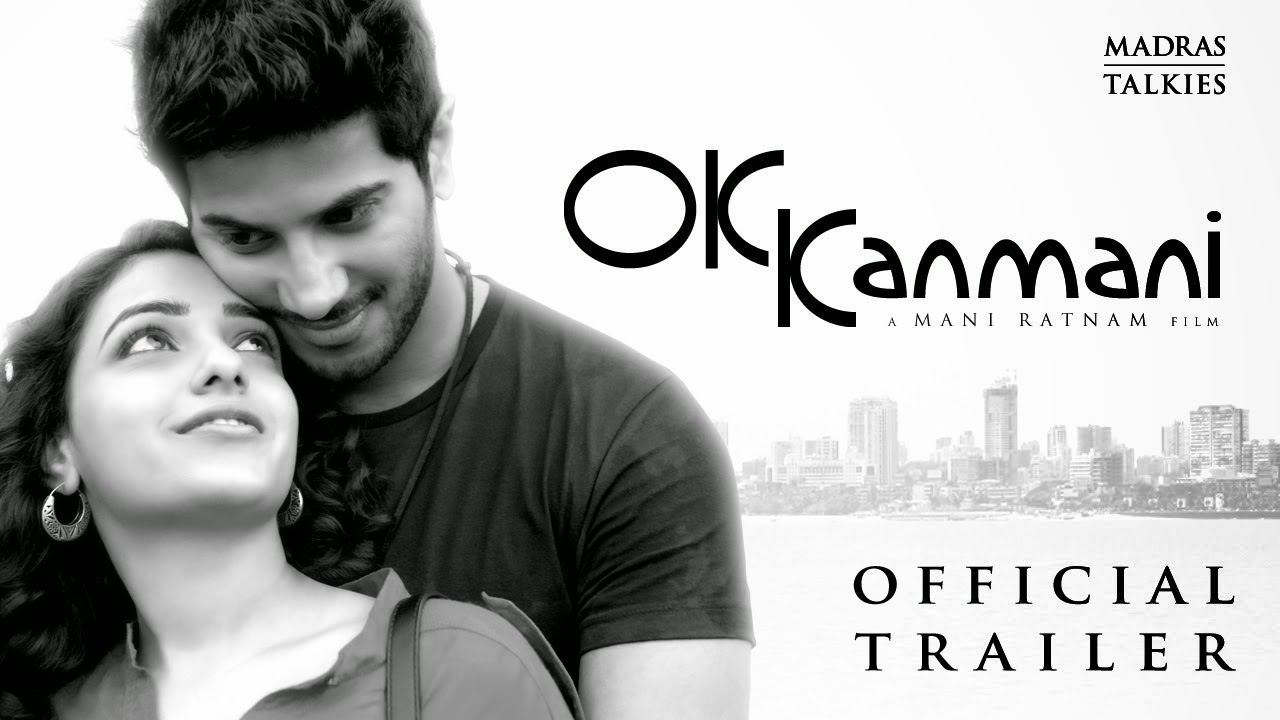 I am a sucker for films about eternal love and occasional longing. I know that genre is almost on it's way out, but with Imtiaz Ali around, there is hope for this genre. This blog is about how Mani Sir's latest film, OK Kanmani, turned me into a ball of mush, all over again. It is common knowledge now, that I am a mush ball 24X7. It just happened that I watched the trailer of 'The Tale of Tales,' and got GROSSED OUT and lost my mind for a bit.

Now I am back to my normal self - the eternal lover boy, who chooses to overlook anything that's dark, depressing or generally sad. I run miles away from people who reek of any kind of negativity.  Before I lose track of what I was saying, let me announce that I LOVED Mani Sir's reinterpretation of what perhaps was his earlier interpretation of love. Sir is catching up the changing times, and it is such an amazingly cool thing to do. Just like how Gulzar Saab does. The best part of this reinvention, is that the core or the soul is still as innocent. Not corrupted by the way today's generation speaks or thinks. May be I am just too old-school for today's cool.

When I introduce myself as a writer, I am usually asked, what is the genre I love writing the most. My answer usually is - love stories. Having said that, I know there is a dearth of fresh love stories. How far can one go anyway? Boy meets girl / girl meets boy / they love each other / hate each other / end up together / part ways. But in OK Kanmani, Mani Sir twists the conventional equation, and adds the magik of Rumi, the Sufi poet, to his story. I am not telling you how. Watch the film, and you'll know what I mean. I think there are a million love stories hidden in Rumi's works. 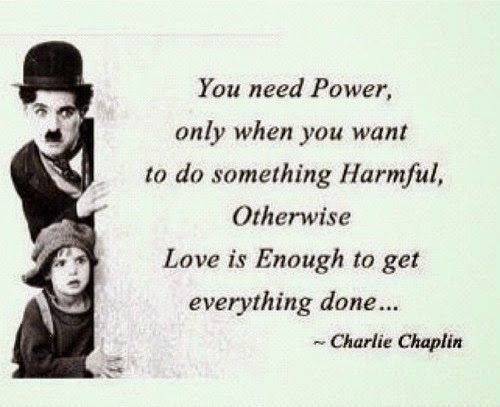 A bit random, but I think Dulquer Salman and Nithya Menon, are headed to becoming the proverbial 'Raj and Simran,' for a lot of kids who are coming of age. Especially those who watch regional films. Adding to the randomness, a BIG  shout out to my macha, Sethumadhavan aka Napan seth, aka the Don of Regional Sinima Mafia, who operates out of an underground den somewhere under Aurora Talkies (Matunga, Mumbai). His love for cinema is as epic as it gets. Let's get back to 'OK Kanmani' again. There's not much one can say about it, without taking away from the experience of watching it, just knowing enough from what's there in the trailer, as the makers would want us to...

One of the things that fascinated me among the gazillion others, is the way Mani Sir showcased Bombay. Coming from the man who made a film named Bombay, it came as a pleasant surprise. You don't see Bombay, you see Mumbai. You'll have to watch the film to know where I am coming from. The melting pot of cultures that this city is, there are times when we grin wide, when we hear somebody speak our native language. Aah my love for Bombay... Hope I am able to showcase it in one of the films that I write, but let me save that for some other day, some other blog.

Embarrassing as it may be for some, I don't like animation films, and I just can't stand superhero films where one guy or a bunch of people have to save the earth. I love films that are about normal people like you and me, on a regular day. Films like Anand, Khosla Ka Ghosla, Rocket Singh Salesman Of The Year, Do Dooni Chaar (in no specific order) tug at my heart strings. Mani Sir's OK Kanmani is one such film. Recently, film critic, Anupama Chopra worded my thoughts on films like 'Zindagi Na Milegi Dobara' and the yet to release 'Dil Dhadakne Do'; she slotted such films as the ones that address 'posh people problems,' and I was clapping gleefully, now that there is a genre like that, I can avoid watching altogether.

And what does one say about ARR's contribution to a film that he decides to give music to, and Mani Sir being his mentor, he is obviously biased. I swear even if there were no subtitles, I could feel the words in the music, and that's what music should do - transcend above the words, and still convey the underlying thought. I know I am taking away a lot from those who painstakingly put the words together, but what the hell! Somebody had to say it, so what if it had to be me. Not just the songs, even the BGM is worth being treasured. Special mention for Jr. Rahman, who makes his debut with Mani Sir, like how his dad did, back in the day -

Just to sum up my thoughts on 'OK Kanmani,' I will say that it's a wonderful film that celebrates love in the times that we live in. No cheap gimmickry, no forced swear words, rooted-yet-today, coming of age of a filmmaker, love is enough to get everything done... even if it means just a good film. Power and money are the uncouth devices employed, when love is lacking. Thoda meta ho gaya perhaps, but I am not trolling anybody on the sly. It's just a note to myself. It's strange, but after watching OK Kanmani, I felt like I revisited Gautham V Menon sir's, 'Vinnaithaandi Varuvaaya.'

My 'kanmani' for this lifetime, Rani, thought I had lost it when I told her that I felt like Prakash Raj's look in 'OK Kanmani' was a hat-tip to Gulzar Saab. Watch the film and correct me if I am wrong.